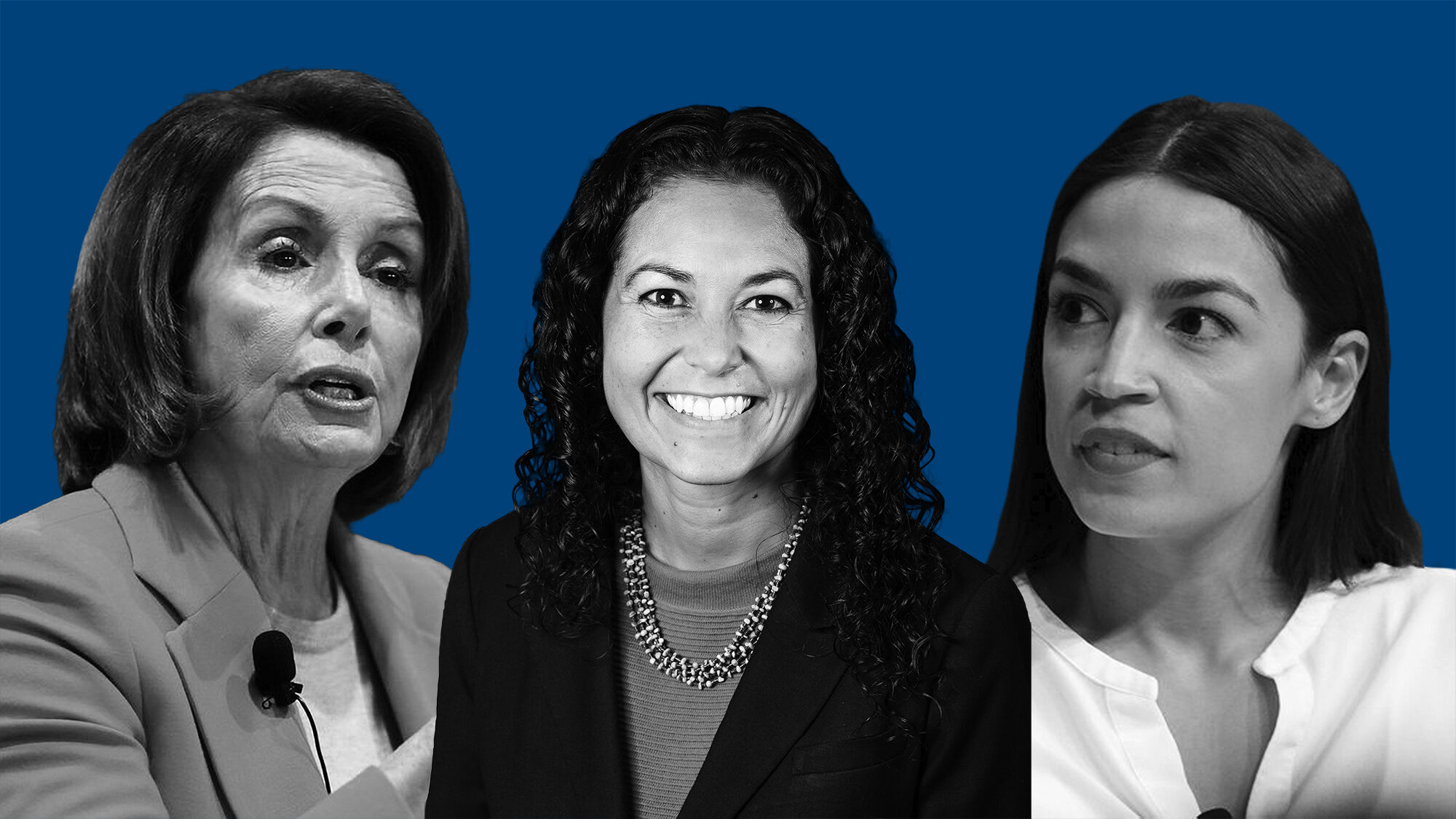 After weeks and weeks of waiting for a solid answer from Rep. Xochitl Torres Small on where she stands on the far-left Democrats’ impeachment inquiry into President Trump, she has FINALLY given her constituents an answer.

Rep. Xochitl Torres Small supports impeaching President Trump, according to an op-ed she penned in the Las Cruces Sun-News.

She wrote, “the administration left me with no other way to get the information the country deserves than to support an impeachment inquiry.” This looks to be a response to Democrat constituents who have been urging her in recent days to support impeachment, or they will not vote for her in 2020.

Since her first vote in Congress, Rep. Torres Small has supported radical left-wing legislation, such as the “Equality Act,” which would strip religious protections from businesses objecting to the “LGBT” agenda. She also supports abortion up-to-birth organization Planned Parenthood, voted for universal background checks, and is supportive of radical “climate change” legislation, including a proposal to ban fracking in Chaco Canyon.

Through our work with our website XTS.Vote, thousands of New Mexicans have contacted Torres Small to get an answer on impeachment, and now, they finally have one: Rep. Torres Small unequivocally supports Nancy Pelosi, AOC, and Adam Schiff in backing impeachment of our duly-elected president, Donald Trump.