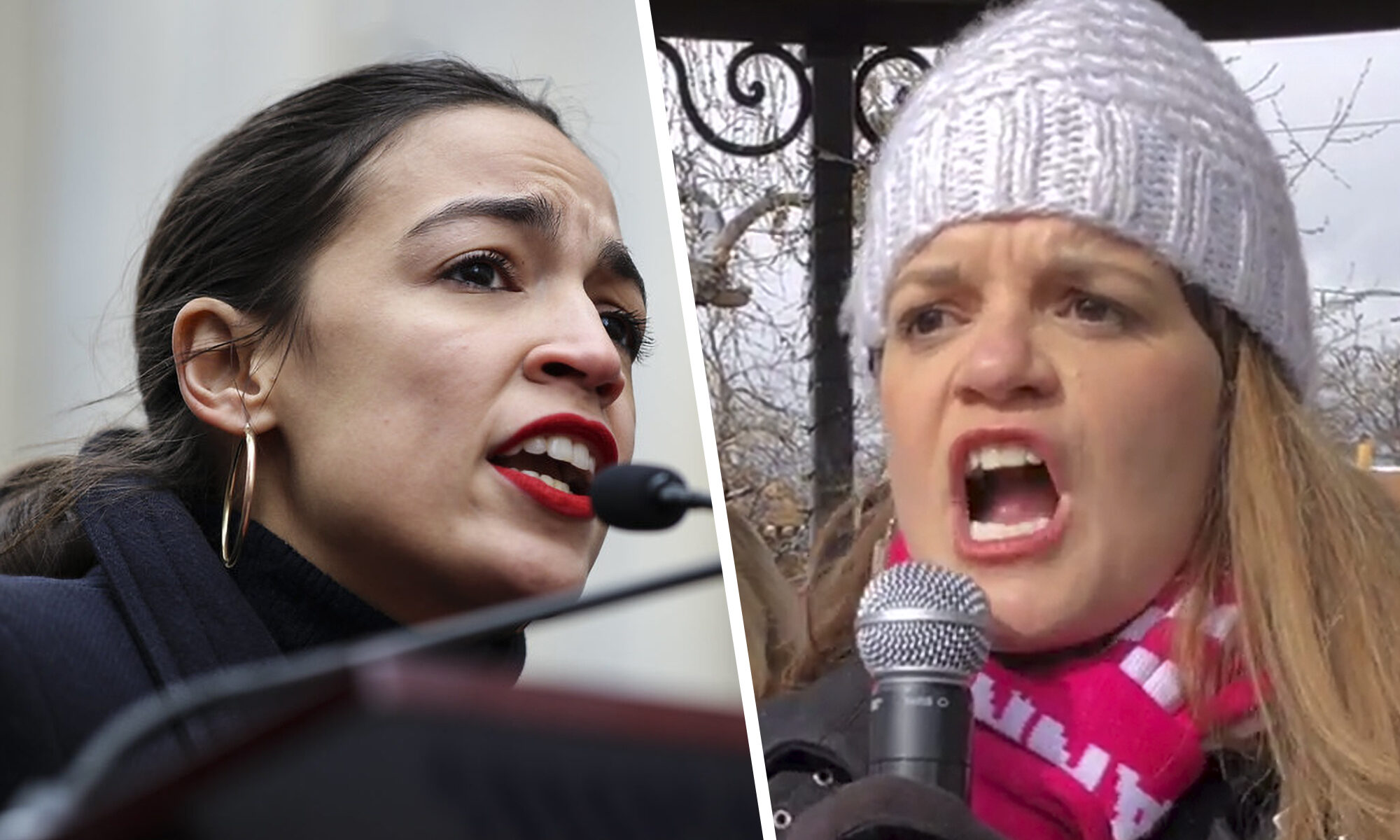 On Monday, Secretary of State Maggie Toulouse Oliver announced on her Twitter account that the controversial far-left group that helped socialist Rep. Alexandria Ocasio-Cortez win her seat in New York’s 14th District had just put her on their slate for her bid for United States Senate.

In her tweet, Toulouse Oliver wrote, “Wow! Last year they helped knock down the House by electing [Alexandria Ocasio-Cortez]. This year I’m thrilled to be on their slate as an official [Brand New Congress] candidate!… Looks like it’s time to #KnockDowntheSenate! #nmpol.”

In August, a Federal Election Commission complaint was filed against Ocasio-Cortez and her chief of staff in relation to their ties to the group Brand New Congress, and another group that partners with them called “Justice Democrats.” Ocasio-Cortez sat on the board of Justice Democrats from 2017 to 2018, which was also noted in the complaint.

Judging by Secretary of State Toulouse Oliver’s involvement with multiple lawsuits on her blocking of petitions on ballots and questionable management of her office, she may fit right in with the controversial group, especially now that she will be overseeing her own primary election.

According to Brand New Congress’ Wikipedia page, only 10 candidates they have backed, Alexandria Ocasio-Cortez included, have won their election or advanced, so it is unclear how intent they are on picking winning candidates in 2020.

Their ties to AOC have raised the organization’s profile, but they still are riddled in controversy, especially with their penchant to push hard-left, socialist candidates toward the highest offices in the land.