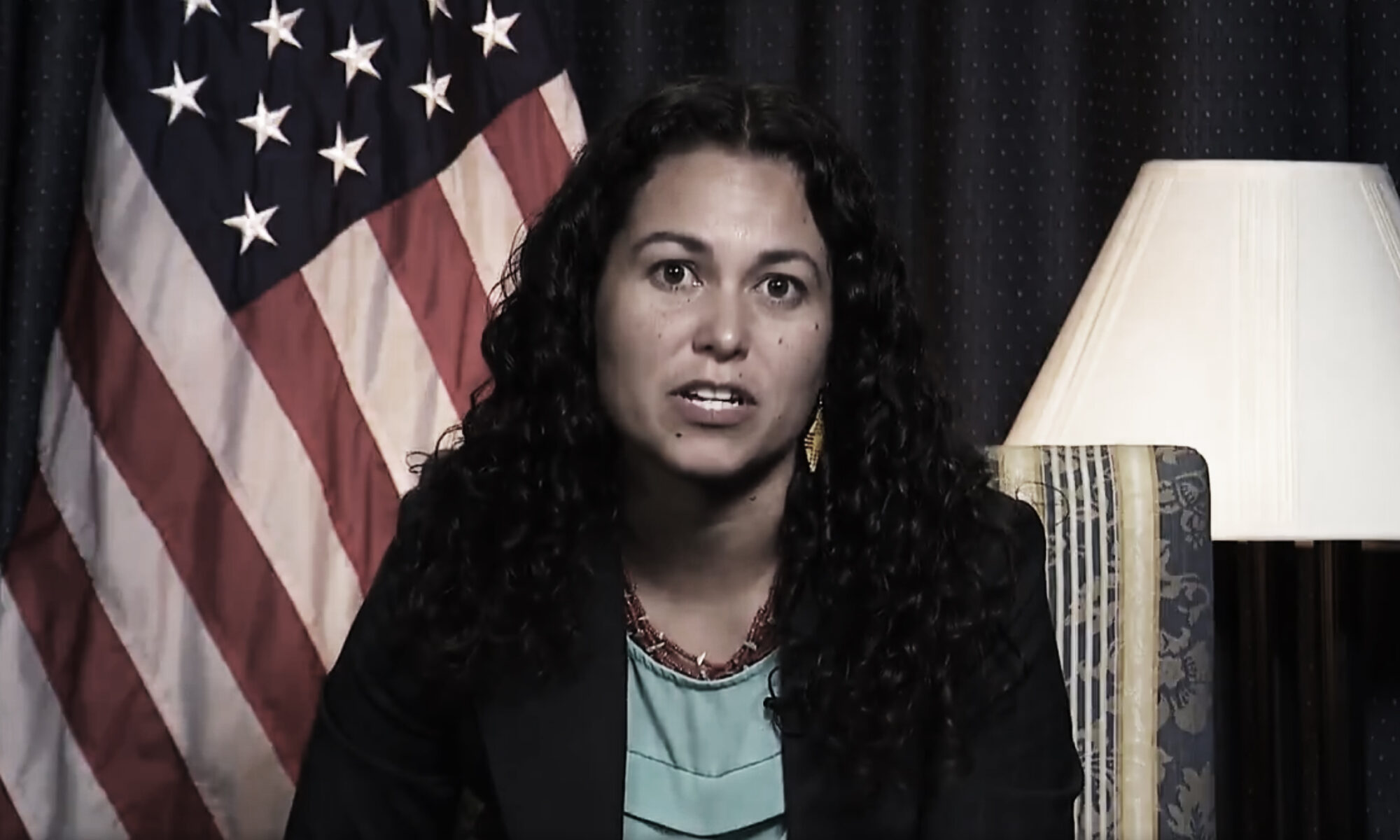 After the tragic mass shootings in Texas and Ohio, New Mexico Democrats were quick to callfor “gun control,” joining their fellow members of Congress, Rep. Alexandria Ocasio Cortez, her whole team of radical leftists, and the likes of Sen. Bernie Sanders. It turns out New Mexico’s Xochitl Torres Small, who likes to brand herself as “bipartisan,” voted for the radical gun-grabbing H.R. 8 endorsed by AOC and Bernie.

The bill these radical Democrats are pushing is H.R. 8, which is a “universal background check” bill, which they are trying to brand as “bipartisan,” even though this Republican support comes from members that often defect to the Democrat side to save their political careers.

Bernie Sanders tweeted to Senate Majority Leader Mitch McConnel, asking him to“bring a bill to fight this gun violence epidemic to the Senate floor for a vote. These were passed by the House five months ago: ∙ Bipartisan Background Checks Act,” illuding to H.R. 8.

Far-left Rep. Alexandria Ocasio Cortez tweeted similar sentiments, writing “The House passed HR8, a Bipartisan Background Checks Act, *5 months ago* and the Senate has yet to vote on it.”

The bill these left-wing extremist members of Congress are imploring the Senate to vote on is an all-out assault on the Second Amendment mandating stringent background checks on all purchases and gifting of firearms (even if it is an inherited item being passed down from a relative).

This measure, which Xochitl Torres Small supports is by no means a reasonable measure and shows just how left-wing she is on the gun issue, despite her TV commercials picturing her towing a shotgun.

On Monday, Torres-Small will hold office hours in Las Cruces from 3:00 p.m. to 6:00 p.m. This would be an opportune time to get an answer from her about her gun stance.