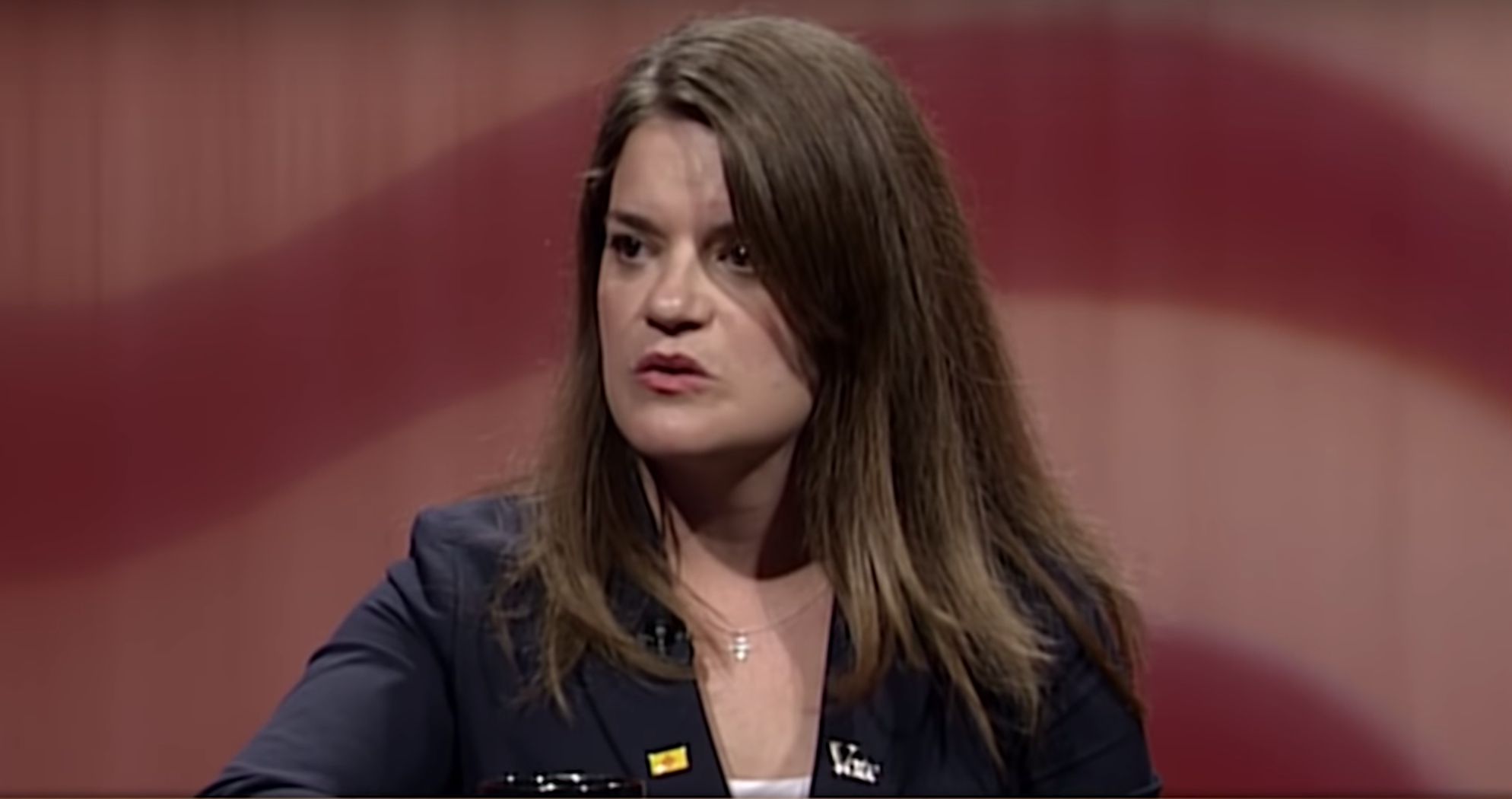 On Tuesday afternoon, in a shocking development in the Democrat primary for Tom Udall’s open Senate seat, Maggie Toulouse Oliver has dropped out of the race.

In an email and Facebook statement, Toulouse Oliver wrote, “this is not my time,” and endorsed Rep. Ben Ray Luján, writing “I know that New Mexico will be in good hands if Ben Ray Luján is our next U.S. Senator. I urge you all to support his campaign. We need Ben Ray in the Senate to stand up for New Mexico and to move our progressive vision forward.”

Luján looks to be the lone viable candidate in the U.S. Senate race on the Democrat side, while there is a crowded field on the Republican side with former educator Dr. Gavin Clarkson, contractor Mich Rich, and a few other candidates, including New Mexico Alliance for Life Executive Director Elisa Martinez, who is considering a run.

It is hard to say why Toulouse Oliver exited the race, however, it will make it a lot easier for Luján to fundraise now that there is not a threat from the left in his primary.

Ben Ray Luján sent out a statement via email shortly after Toulouse Oliver’s, writing, “I am honored to have her support. She has always been a powerful voice for the issues that matter most to New Mexicans”

“Earlier this afternoon, Secretary Maggie Toulouse Oliver announced she is withdrawing from the New Mexico U.S. Senate race and supporting our campaign.

Maggie has been my friend for many years, and I am honored to have her support. She has always been a powerful voice for the issues that matter most to New Mexicans — from affordable health care to the climate crisis. During her time as Secretary of State, she has made tremendous strides to advance voting rights. I know her good work will continue.

Over the next year, I’ll be traveling across the state to talk about my vision for New Mexico and earn the support of New Mexicans like you. Together, we’ll fight for a better future, to keep New Mexico blue, and to bring our values and principles to the Senate floor.

When we work together, we win together. Let’s get this done.”

In reaction, the Republican Party of New Mexico wrote on their Facebook page, “We know Ben Ray Lujan is controlled by Pelosi. Who thinks Nancy may have asked Maggie to no longer run?”

“ I’m not afraid of a tough fight.

That’s why I decided to run for the U.S. Senate. I knew that someone needed to stand up and fight for our progressive values.

Over the course of this campaign, that has changed.

We have elevated the issues of health care as a human right, of holding the president accountable, and of keeping big money out of politics.

With your help, we have made our state and our party more in line with progressive, New Mexico values. That’s a win for everyone. And while the important ideals and values we fought for will continue on, I’ve realized that this is not my time. That’s why, today, I’m exiting the race for U.S. Senate.

I know that New Mexico will be in good hands if Ben Ray Luján is our next U.S. Senator. I urge you all to support his campaign. We need Ben Ray in the Senate to stand up for New Mexico and to move our progressive vision forward.

What’s more, my work as Secretary of State is more important than ever–especially since Mitch McConnell and the Senate Republicans refuse to take up election security or campaign finance reform legislation.

Nothing matters if we do not have a free and fair democracy.

That’s why it’s critical that I am here in New Mexico, protecting our elections from outside interference or voter suppression. The 2020 election is the most important election of our lifetime. We have to turn the page from Donald Trump and go back to the rule of law and strengthening our democracy. Here in New Mexico, I will keep running the secure and fair elections that the GOP-controlled Senate in D.C. refuses to do.

I’m so proud of everything we have accomplished together. I’m incredibly grateful for each and every one of you and the support you’ve provided me along the way.

From the bottom of my heart… thank you.”

This is a developing story.

One Reply to “Toulouse Oliver drops out of Senate race, handing Democrat nod to Luján”