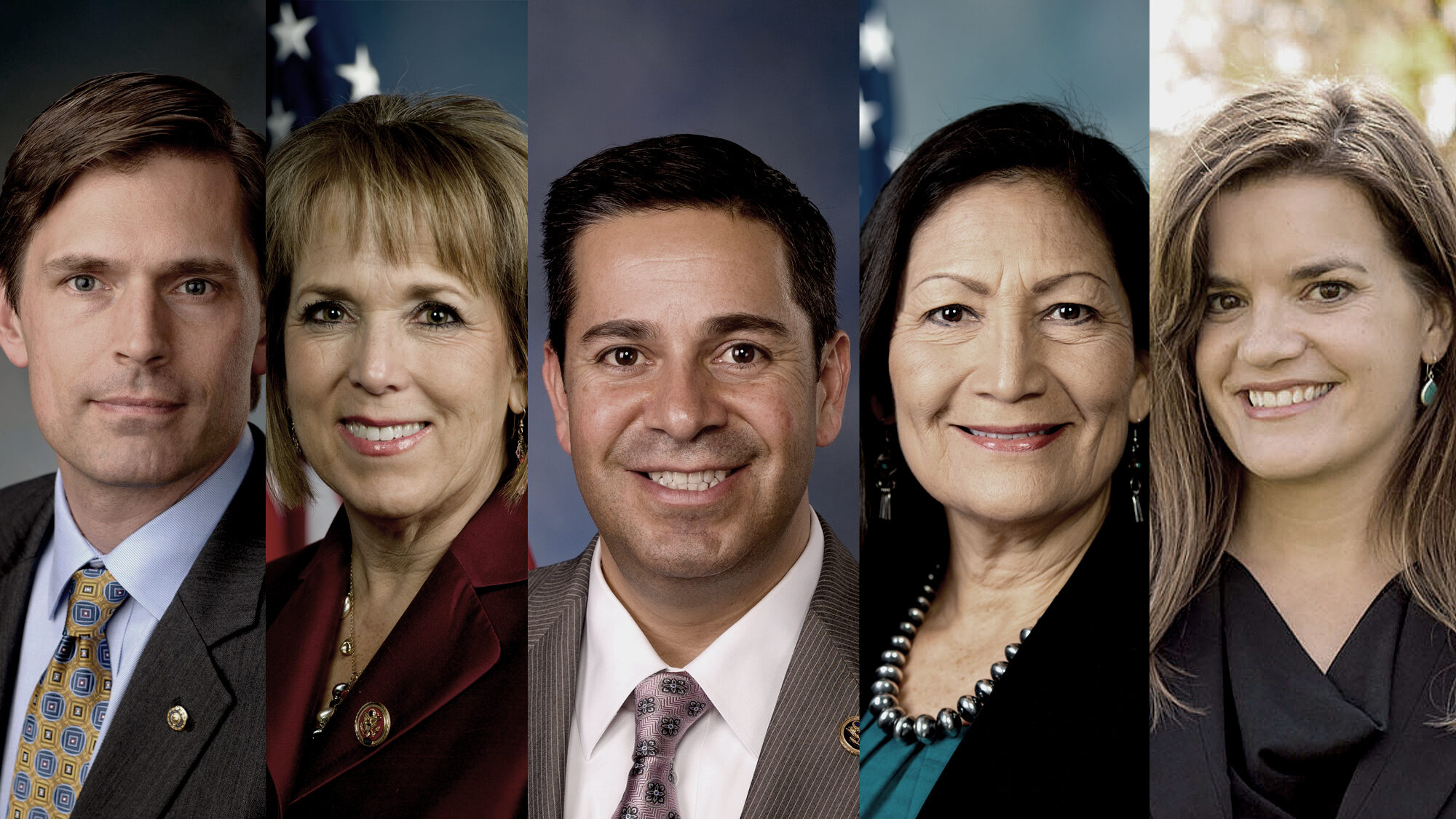 In the wake of the horrifying loss of 20 lives in El Paso by a gunman, it took minutes for New Mexico Democrat politicians to begin to offer their prayers, while in the same breath using the tragedy to further their political agendas.

Deb Haaland, U.S. Rep. for New Mexico’s 1st Congressional District wrote what began to actually sound like a message we all could agree with…but her rabid urge to push through radical leftist legislation couldn’t be tamed, so she tacked on “Gun violence is killing us every day & this crisis must be addressed. Take up HR 8, @senatemajldr.”

Fellow Rep. Ben Ray Luján sent out similar sentiments, however, slightly muted, writing “Gun violence is a deadly epidemic that we must stop in its tracks to save lives,” referring to gun control measures Democrats have proposed in the U.S. House.

New Mexico Secretary of State Maggie Toulouse Oliver wrote “Thinking of our neighbors of El Paso today after this immense tragedy and thinking of what approach we can take to end gun violence in this country. #GunControlNow #nmpol”

The Secretary was not even trying to hide her gun control message, literally calling for “Gun Control Now,” in a tasteless, tweet, clearly only caring about political means to a problem that can’t simply be fixed with more laws that people don’t already follow.

Governor Michelle Lujan Grisham used her platform to show her anger, without explicitly calling for gun control, as Toulouse Oliver had, writing “This shouldn’t ever happen, it should never happen again. When will it be enough?”

Sen. Martin Heinrich wrote “Congress needs to act. We need to #EndGunViolence now,” in a similar sentiment to any of his colleagues, referring to what he believes is the only solution to the violence: more bureaucratic laws, which people don’t follow.

Other members calling for gun control or making political quips amid the shooting included Albuquerque Mayor Tim Keller, Rep. Matthew McQueen(D-50), and others.

There may be a discussion about ending these tragedies so that no one must suffer the pain and agony of losing a loved one to senseless violence. But the time for that discussion is DEFINITELY not now.