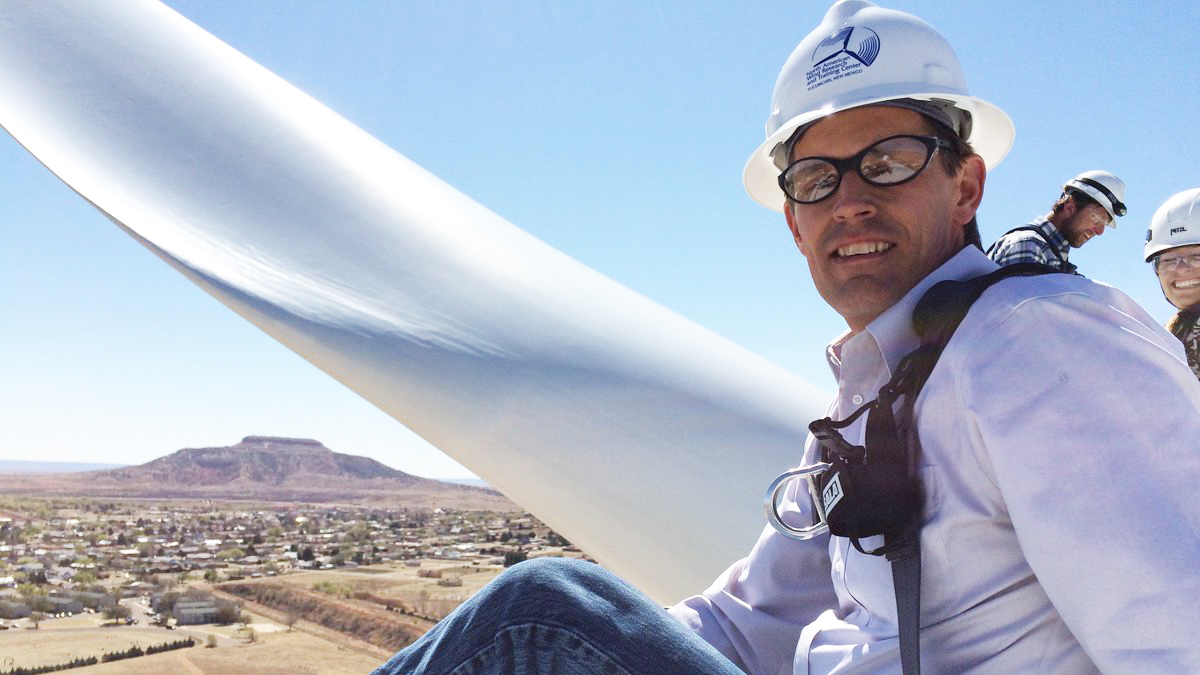 On Monday, Sen. Martin Heinrich took to Twitter to bemoan the Audubon Society’s statistics alleging “climate change’s” involvement in the extinction of birds in New Mexico.

In his tweets, he wrote, “According to the [Audubon Society], nearly HALF (46%) of New Mexico’s bird species are vulnerable to climate change–which could lead to population declines and local extinctions if species aren’t able to adapt.”

Heinrich continued in a subsequent tweet, “This isn’t normal, folks. Our ecosystems will continue to be vulnerable to the terrible domino effects of climate change unless and until we act on REAL solutions. #ClimateActionNow”

The Audubon’s report claims that “without substantial climate change mitigation,” temperatures are expected to get hotter and colder in future months, despite the fact that the Earth goes in cycles.

One scientist who pointed out the fact that there are more polar bears alive and thriving today despite “climate change” was fired from the Canadian University of Victoria for her research disproving harmful effects that “climate change” has on wildlife.

Heinrich, however, has joined the bandwagon to fret about the alleged extinction of bird species in New Mexico, while he is ignoring a very large contributor to the deaths of birds: wind turbines.

According to the Audubon Society’s own research, which Heinrich relied on to back up his argument, approximately 328,000 birds are slaughtered each year due to wind turbines.

To help mitigate these facts, “The U.S. Fish and Wildlife Service now recommends that all new wind developments consider several factors before choosing their location. Among these, companies are encouraged to avoid birds’ migration routes, places where raptors’ prey congregates, and water-filled landscapes that would encourage birds to flock, such as wetlands.”

Then by the official recommendation by the U.S. government, New Mexico is unsuitable to have wind turbines, as “Most of New Mexico lies in the Central flyway, though the western-most part of the state is considered to be part of the Pacific flyway,” according to the New Mexico Museum of Natural History.

Last August, Heinrich boasted about New Mexico “[adding] wind power capacity at a faster rate than any other state in 2017,” despite the hundreds of thousands of birds that will inevitably die due to his carelessness.

The only people who have blood on their hands appear to be the radical environmentalists, such as Heinrich, who are willing to sacrifice the good of the birds for a little more “green” power, which requires heavy government subsidies.