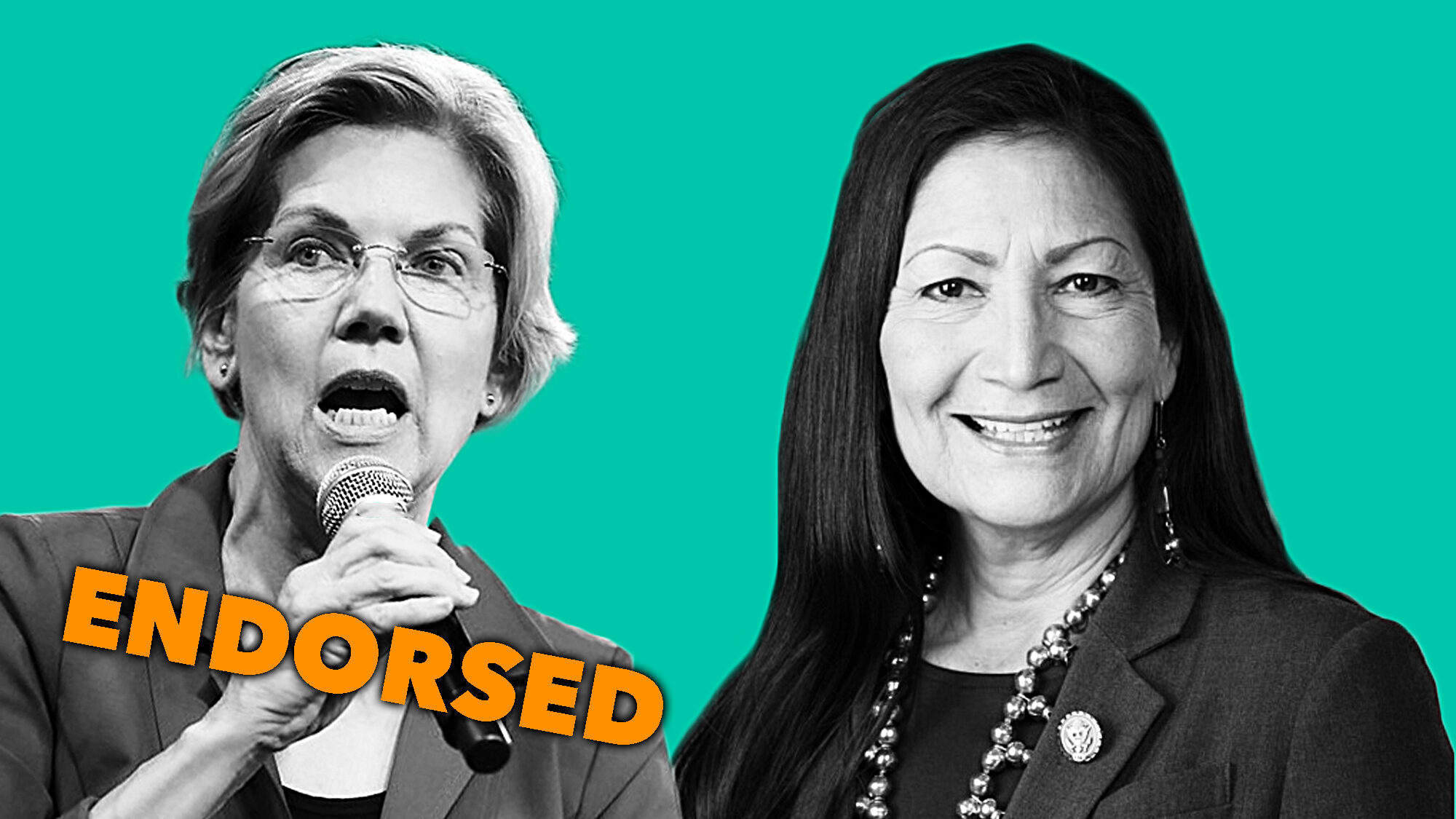 Tuesday night, before the Democrat Presidential Debate on CNN, New Mexico’s Rep. Deb Haaland of the 1st Congressional District endorsed the most unlikely candidate imaginable: Massachusetts Sen. Elizabeth Waren, who falsely claimed to be a Native American, even though she may have less Native blood than the average caucasian person.

Sen. Warren has faced harsh criticism from both sides of the aisle on her “cultural appropriation” of indigenous people, with evidence shown from the Texas State Bar, revealing she put down “American Indian” where it asked for her race.

The decision by Haaland is sure to cause upset in the 1st Congressional District, and further brand the freshman congresswoman as a radical left-wing extremist, since Warren, believes in far-reaching policies such as “Medicare For All,” which aims to rip away private insurance from individuals and force everyone onto a national socialized system

Haaland’s endorsement stated “Elizabeth has been a great friend to me and a great partner for Indian Country,” even though Warren has used the Native brand to further her career and land cushy professorships at Ivy League universities.

The other Native American woman in Congress, Rep. Sharice Davids (D-KS), has not publicly made an endorsement of any candidate in the 2020 field yet, but it is uncertain if Haaland’s endorsement will cause her to follow suit, although hopefully, she chooses someone who had more respect for Native America.

All New Mexicans and Americans should be ashamed by Haaland’s endorsement, a clear slap-in-the-face to Native American people across our beautiful state and country. But after all Haaland has done to try and ruin New Mexico in the short time she’s been in Congress, New Mexicans are used to being slapped in the face

One Reply to “Haaland endorses Warren, despite her ‘cultural appropriation’ of Native Americans”