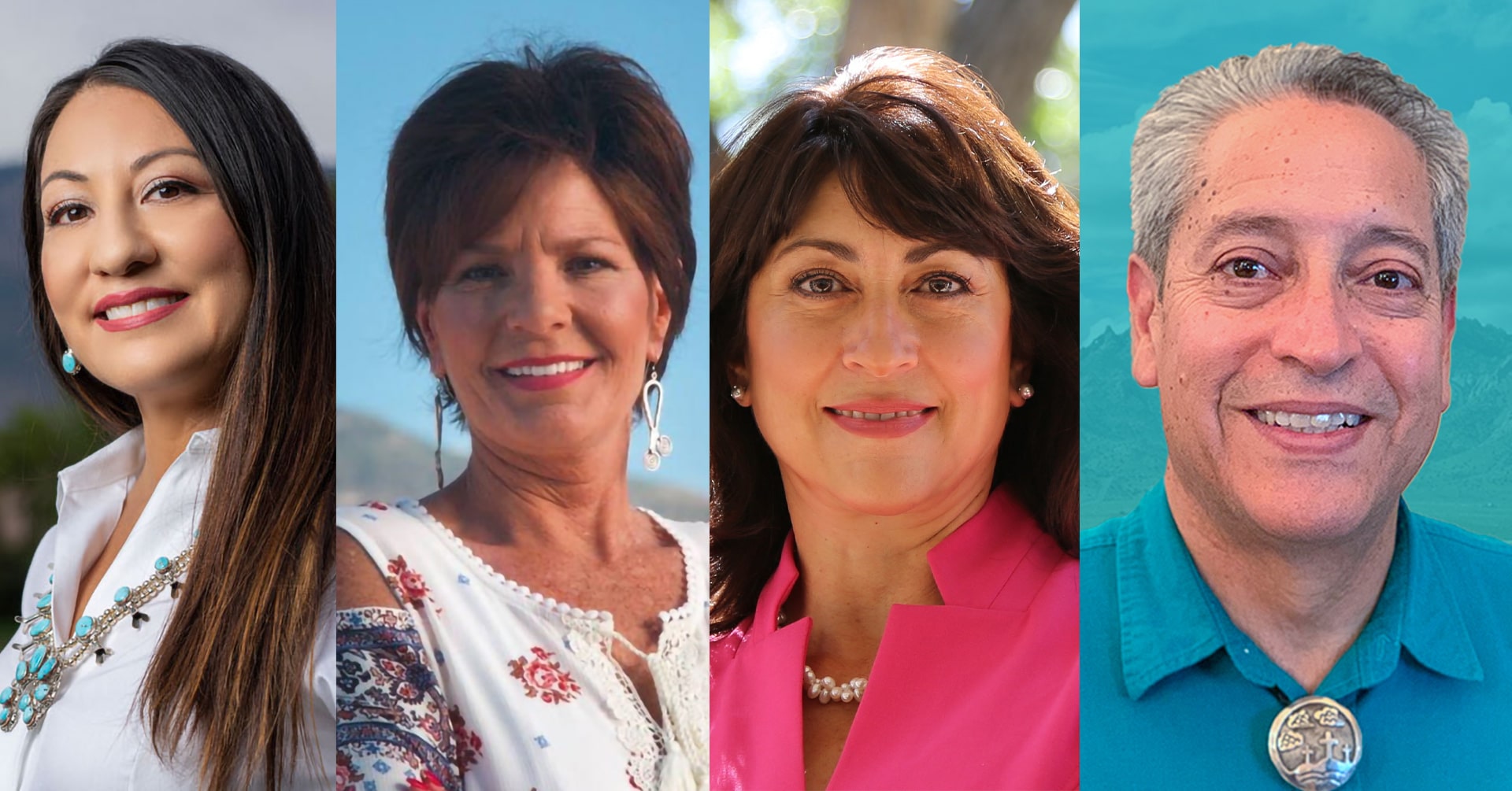 On Saturday, the Republican Party of New Mexico held its pre-primary convention at the Hotel Albuquerque in Albuquerque, New Mexico. At the convention, candidates for federal races made the case for their candidacy with short pitches to the audience. With 20% of the delegates, candidates will advance to the primary ballot in June.

Results trickled in a little after 12 noon, with U.S. Senate candidate and pro-life advocate Elisa Martinez coming out strong with 241 delegates, ex-weatherman Mark Ronchetti receiving 198 Delegates, and shooting range Calibers owner Louie Sanchez with 113 delegates. 2018 nominee for U.S. Senate Mick Rich received 72 delegates, while Las Cruces resident and 2018 nominee for Secretary of State Dr. Gavin Clarkson got 66 delegates. Martinez and Ronchetti will be the only candidates to appear on the ballot, unless the other candidates submit additional signatures to the Secretary of State’s office.

The primary election will occur on June 2, 2020, where the final nominees will be selected by Republican voters.