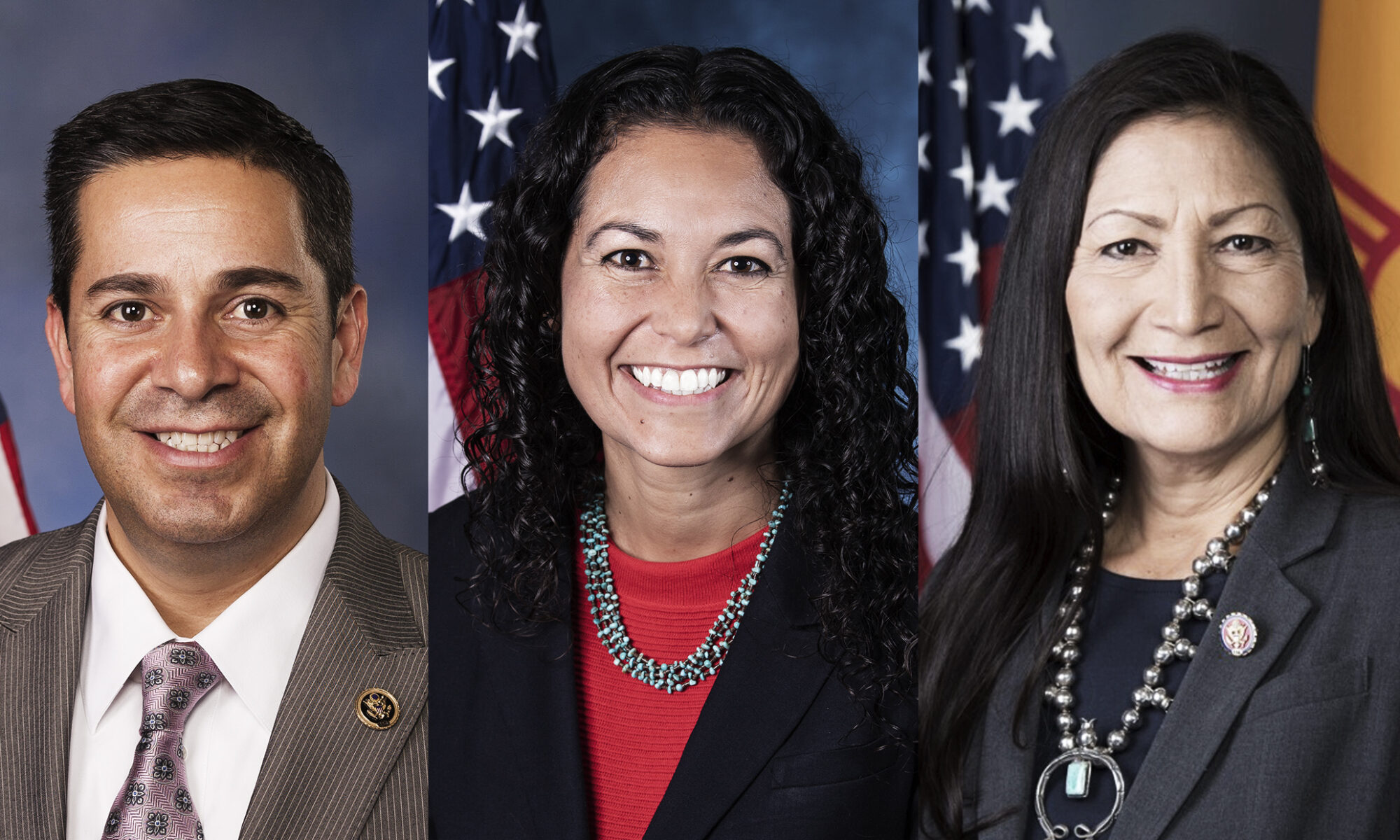 Today, all three of New Mexico’s U.S. House members voted to impeach President Donald J. Trump for “abuse of power” and “obstruction of Congress” despite not a shred of proof other than D.C. insiders’ “feelings” and wishes to impeach Trump at all costs.

New Mexico’s sad excuse for a delegation of ‘representatives’ in the U.S. House is putting selfish political games and bitter hatred for President Trump above the people of New Mexico and their Constitutionally-mandated responsibilities by voting in favor of impeachment. I especially condemn Rep. Xochitl Torres Small, who has desperately clung to a ‘moderate’ facade while voting against her party a meager 5.8% of the time.

Voting 94% with the Democrat Party and for impeachment is NOT what bipartisanship looks like in any way, shape or form. We knew full well Ben Ray Luján and Deb Haaland were radical left-wing extremists when they were elected to Congress, but in CD-02, voters were promised a representative with an ‘open mind,’ who will ‘work together’ with constituents and Republican members of Congress to solve problems, despite party politics.

But Torres Small’s refusal to look at the blatantly clear facts proving without a doubt that President Trump did nothing impeachable, her support for radical measures such as universal background checks on firearms, the ‘Equality Act,’ which rips away Constitutionally-protected free speech, and her refusal to protect children who are born alive after unsuccessful abortions prove that she is in no way working for the people of New Mexico’s 2nd Congressional District.

New Mexico’s pathetic delegation in Washington should focus on issues New Mexicans truly care about, such as keeping good-paying energy jobs in New Mexico, passing infrastructure legislation, and working with President Trump to finalize the critical USMCA trade agreement, which just now, after a year of waiting, may finally reach the House floor. Shame on Reps. Deb Haaland, Ben Ray Luján, and Xochitl Torres Small, who are all working for themselves and their political futures, not for the people of the great state of New Mexico.