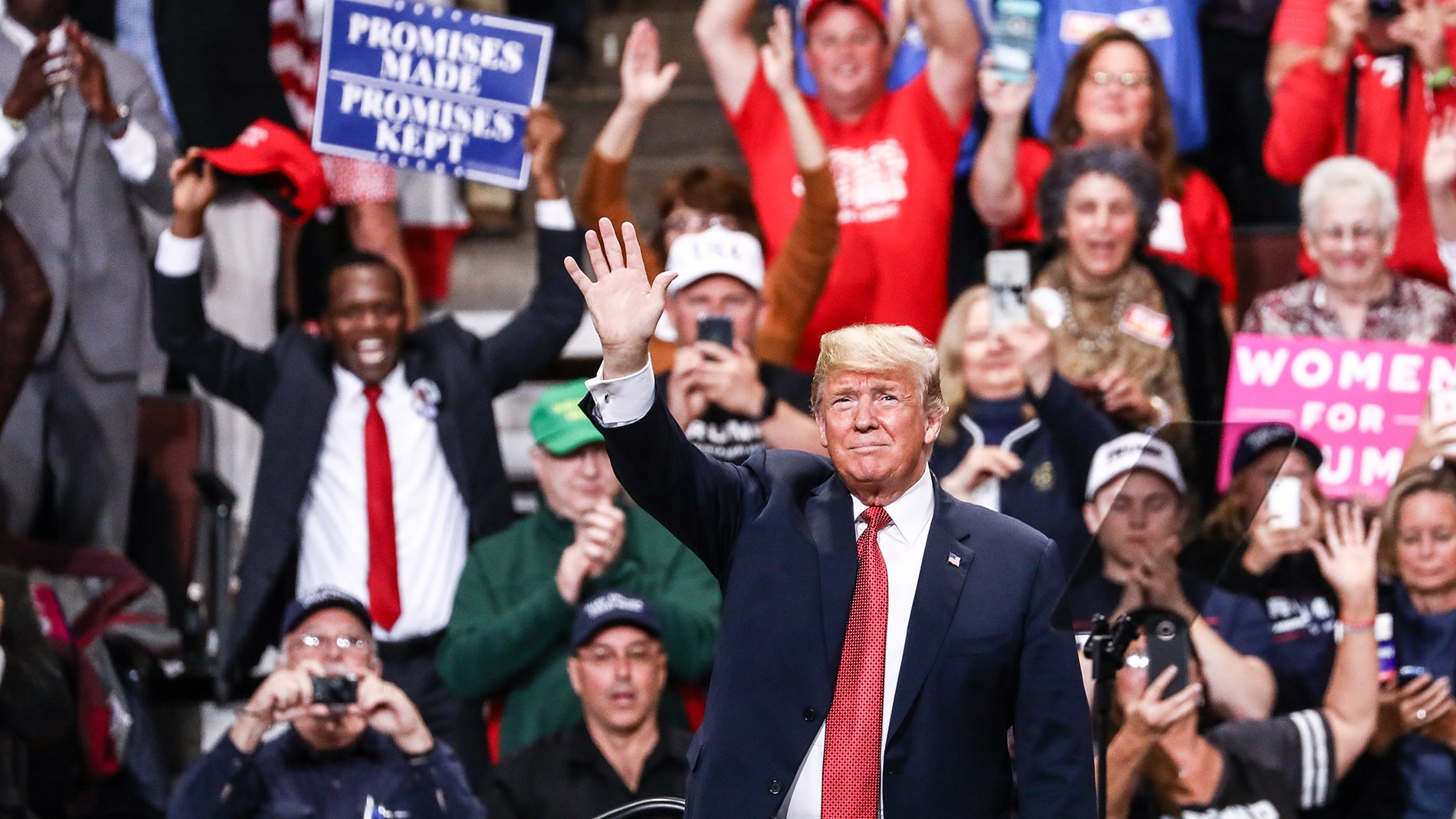 In recent days, news has broken about rumblings between the Bernalillo County Republican Party and the Trump Victory team, designated to get the President elected in 2020.

In an email chain regarding the upcoming pre-primary county convention, chairwoman Julie Wright asked party officials if she should allow Trump Victory’s Leslie White to speak for two minutes, while former Gov. Susana Martinez has been given 30 minutes.

Then-Bernalillo County GOP official, Geoffry Snyder, wrote back to the email, “After all their shenanigans and ridiculous behavior, including taking credit for things they didn’t do, drinking our beer, trying to steal (and/or kick us out of) the office, acting literally like nazis – seriously – and harassing Julie by accusing her of being disloyal to the president, not to mention sidetracking things for MONTHS, I vote ABSOLUTELY NO.”

No party officials or anyone else copied on the email cared to challenge Snyder’s comment calling the Trump Victory team “Nazis,” and so, White was not granted the opportunity to speak at the convention, despite President Trump being on the ballot in 2020, not former Gov. Martinez.

In a letter sent by former 2nd vice-chair of the Bernalillo County GOP, Judy Young, and former secretary H.W. Schmidt, the two alleged Wright was the treasurer on a House candidate’s campaign while serving as chairwoman, where she is supposed to be impartial. Snyder also voiced support for the candidate, despite party rules of impartiality.

Other concerns included Wright refusing access to the office space, which Trump Victory secured, not holding monthly meetings, as required by the Party rules, and creating an “extreme[ly] hostile environment” for supporters of President Trump.

Left-wing media outlet and CBS affiliate KRQE 13 covered the story, which quoted Julie Wright as saying, “Our only purpose is to number one, unify the party.” She also said, “I absolutely, wholeheartedly want President Trump to be elected and we are working well together, with Leslie White.”

However, Geoff Snyder’s comments appear to contradict her claim that “unifying the party” is of top priority. If people who are in support of the President are feeling alienated, and quite literally being branded as “Nazis,” that does not say much for an inclusive party, with healthy disagreement and unification.

In light of the disparaging comments targeting the Trump Victory team and Trump supporters at large, the Republican Party of New Mexico requested Snyder’s resignation.

Shortly thereafter, Wright sent out a letter targeting Republican Party Chairman Steve Pearce for requesting the resignation of Geoffrey Snyder for calling Trump’s Victory team Nazis. She claimed the derogatory email was “stolen” and that she has been “harassed” by party officials and the Trump Victory team, all allegations which have yet to be substantiated.

By Wright propping up one of the most divisive New Mexico political figures of the last decade to speak at the Bernalillo County GOP convention, does not appear to be a good step in helping re-elect the President by winning New Mexico. Gov. Susana Martinez, who currently is a board member of NeverTrumper Jeb Bush’s education initiative, vehemently opposed President Trump’s candidacy, from the moment he announced, to when he was the party’s nominee. This opposition went on all the way up to the general election.

Martinez refused to greet then-candidate Donald Trump in 2016 at the airport or attend his rally at the Albuquerque Convention Center. After the rally, her press secretary released a statement saying she “will not be bullied” into supporting her party’s presumptive nominee.

Yet, Martinez loyalists from a nameless, faceless blog called the “New Mexico Political Journal,” supposedly spearheaded by ex-legislator, Rod Adair, wrote a post claiming the current outrage by Trump supporters being branded as Nazis by Bernalillo County GOP officials is an attempt to divide the Republican Party. The apparent emotionally-driven piece lashes out at Trump supporters, calling them “toadies” who are involved in a “cult,” while former Gov. Martinez was praised in every regard.

It appears these people, who are seemingly defending ex-party officials who called Trump supporters Nazis, are the same people who are getting behind candidates who have reservations about or have downright blasted President Trump. Examples of such candidates include U.S. Senate contender Mark Ronchetti, a former weatherman for left-wing CBS-affiliate KRQE News 13, who doesn’t support Trump’s “tweets and soundbites,” and Claire Chase who called Trump “an a**hole unworthy of the office.” Chase indicated that she voted for Gary Johnson in 2016, but has yet attempted to walk the comments back.

Adair and others closely-tied to former Gov. Martinez, such as political operative Jay McCluskey, the current campaign manager for Ronchetti, seem to be working around the clock to try and divide the Republican Party by alienating Trump voters in a crucial presidential election year, no matter the consequences for the President.

In 2020, President Trump needs all the support he can get from every corner of the state, and the division spewed forth by NeverTrump Republicans should not be tolerated. President Trump has pledged millions of dollars into our state to win in 2020, and that money will trickle all the way down the ticket.

As a lifelong Republican and supporter of President Trump from day one of his candidacy, I welcome ALL people to help support our President. I am laser-focused on working with anyone willing to help him get elected, and that goes for all Republican candidates on the ballot in 2020.

I may disagree with Republicans on some issues, I may even detest their comments toward our President or party leadership, but as a Republican, I pledge to actively support ALL Republicans in the general election because I want to help turn New Mexico around. I put my name and reputation on every word I write on this site, and I want nothing more than to bring representation to people neglected by Democrats for decades upon decades.

By calling people Nazis for supporting President Trump and sending campaign staffers to call people “zealots,” as one campaign did, is not helpful in supporting our President. It is not helpful in electing Republicans, and it only gives Democrats more fodder to use against us in elections. We must unite as a party behind our leadership at the New Mexico GOP, we must show up to our county conventions and meetings to be active voices in choosing our local party leadership, and most importantly, we must work to change hearts and minds of everyday New Mexicans to bring a culture of prosperity back to the Land of Enchantment.