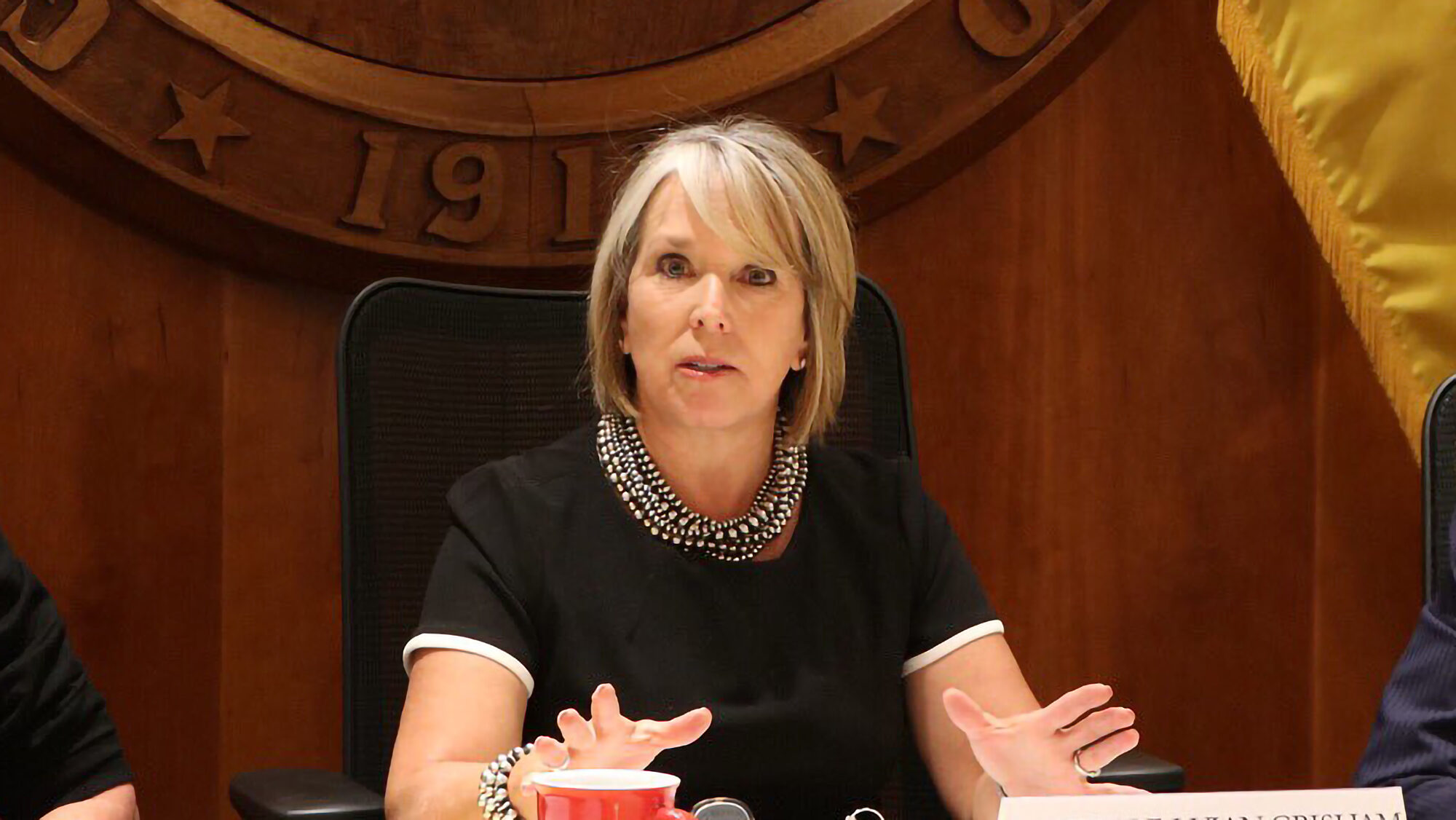 On Friday, the New Mexico Environment Department sent out a press release announcing a letter they sent to the Environmental Protection Agency, which is proposing new changes to emissions standards.

In the news release, Gov. Michelle Lujan Grisham as quoted saying “The Trump Administration’s ongoing assault on the environment is unconscionable and must be fought at every opportunity.”

She also claimed that the EPA’s approach was “anti-science” and “anti-environment,” while declaring “the Trump Administration will not slow our progress on climate action,” referring to a hyper-partisan bill, the Energy Transition Act, which was passed with the help of a handful of moderate Republican legislators.

The Energy Transition Act forces through stringent environmental mandates, including 50% renewable energy by 2030 and 100% by 2050. The radical environmental legislation has been characterized as New Mexico’s “Green New Deal.”

In the letter signed by Cabinet Secretary James C. Kenney, he cited the 25 leftist governors who “committed to reducing greenhouse gas (GHG) emissions consistent with the goals of the Paris Agreement,” an agreement which the United Nations admitted was a sham deal.

2 Replies to “MLG insists Trump Administration is assaulting the environment”