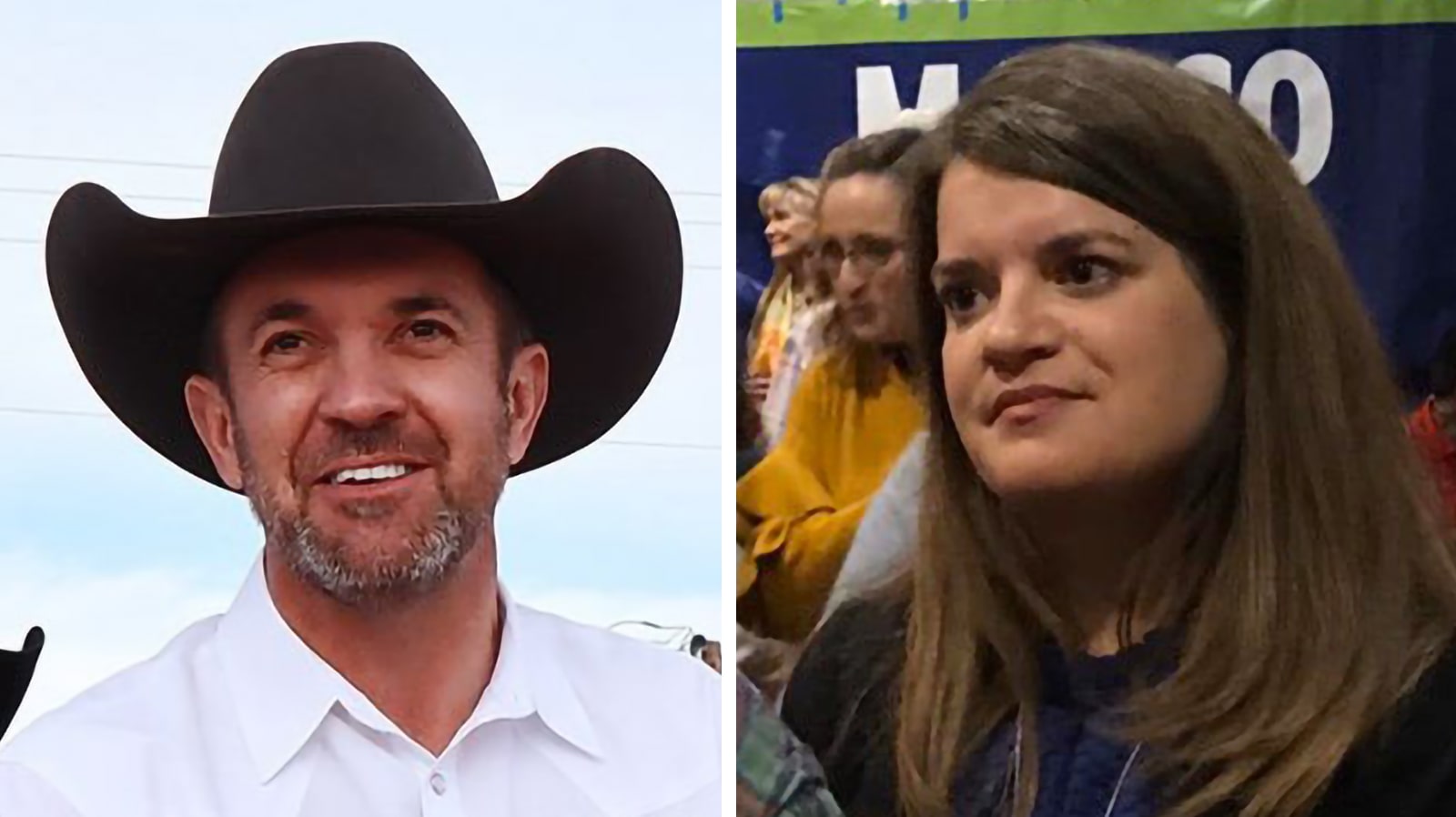 Last year, it was reported that Cowboys for Trump, a privately-owned group that advocates for gun rights, the right to life, and a strong southern border, is being targeted by New Mexico Secretary of State Maggie Toulouse Oliver, who claims the group can’t organize without registering as a political action committee.

The attempt by Toulouse Oliver apparently seeks to unveil Cowboys for Trump’s private donors who have bought merchandise on their store website and given money to the group. It also would require the group to file routine financial reports in April and October of each year.

“We have the fight, we have the stamina, we have the vision but need you to join this fight with us with your financial support,” said Couy Griffin, founder of Cowboys for Trump.

He said in a subsequent Facebook post, “We have absolutely nothing to hide. And when the truth… comes out their case will crumble, C4T will prevail, and The People will win!!!”

Help Couy Griffin and Cowboys for Trump with their fight against Maggie Toulouse Oliver by chipping in whatever you can afford to their GoFundMe page. Your financial assistance will help C4T with their legal fees to stand up to the Santa Fe swamp.

CHIP IN TO HELP C4T HERE

4 Replies to “SOS Toulouse Oliver going after Cowboys for Trump—help them fight back!”