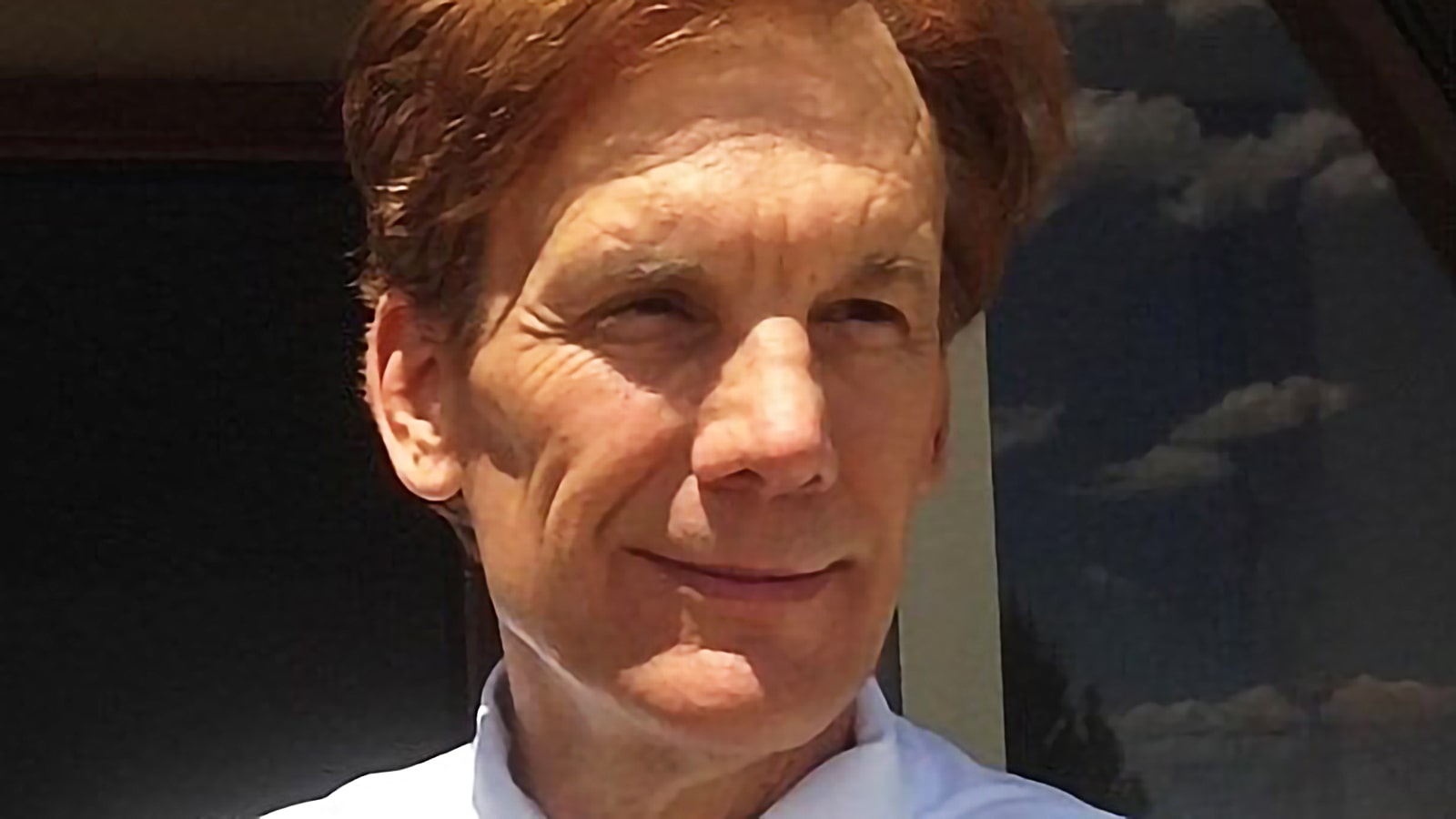 According to Federal Election Commission reports filed by Republican New Mexico CD-2 candidate and former Fresno, California politician Chris Mathys’ candidate committee, a vast majority of his funds raised come from several personal loans he has made to his campaign.

Mathys’ campaign raised over $250,000, but only $1,801 of that has come from individual contributions, with the rest of it originating from his loans. But his filing has raised a red flag.

His FEC report shows he is charging his campaign a 9% interest rate on the $250,000 he has loaned his campaign, potentially giving him an opportunity to make a profit. The due date listed for the loan is February 12, 2022.

The FEC has never made a rule on a complaint of this kind. However, most candidates who issue personal loans to their campaigns have the loan at an “on-demand” due date and set at a 0% interest rate to ensure their campaign has maximum flexibility and to avoid a personal inurement complaint. It’s also typical for candidates to forgive the loans they have given to the campaign after the election.

An example of a typical report would be CD-1 candidate Jared Vander Dussen, who has loaned his campaign a little over $50,000 but is charging the campaign zero interest, with an on-demand due date.

Mathys’ action raises campaign finance ethics questions about his reasons behind charging his campaign interest, which could potentially open him up to violations and penalties, if not worse.

The FEC has multiple guidelines and regulations regarding repayment of loans over $250,000, with contributions before and after the election, and any amount exceeding $250,000 may not be eligible for repayment to a candidate after the date of the election.

Mathys’ campaign responded to a request for comment, defending his decision to have an interest rate, and claimed he will be at a financial loss because of the campaign.